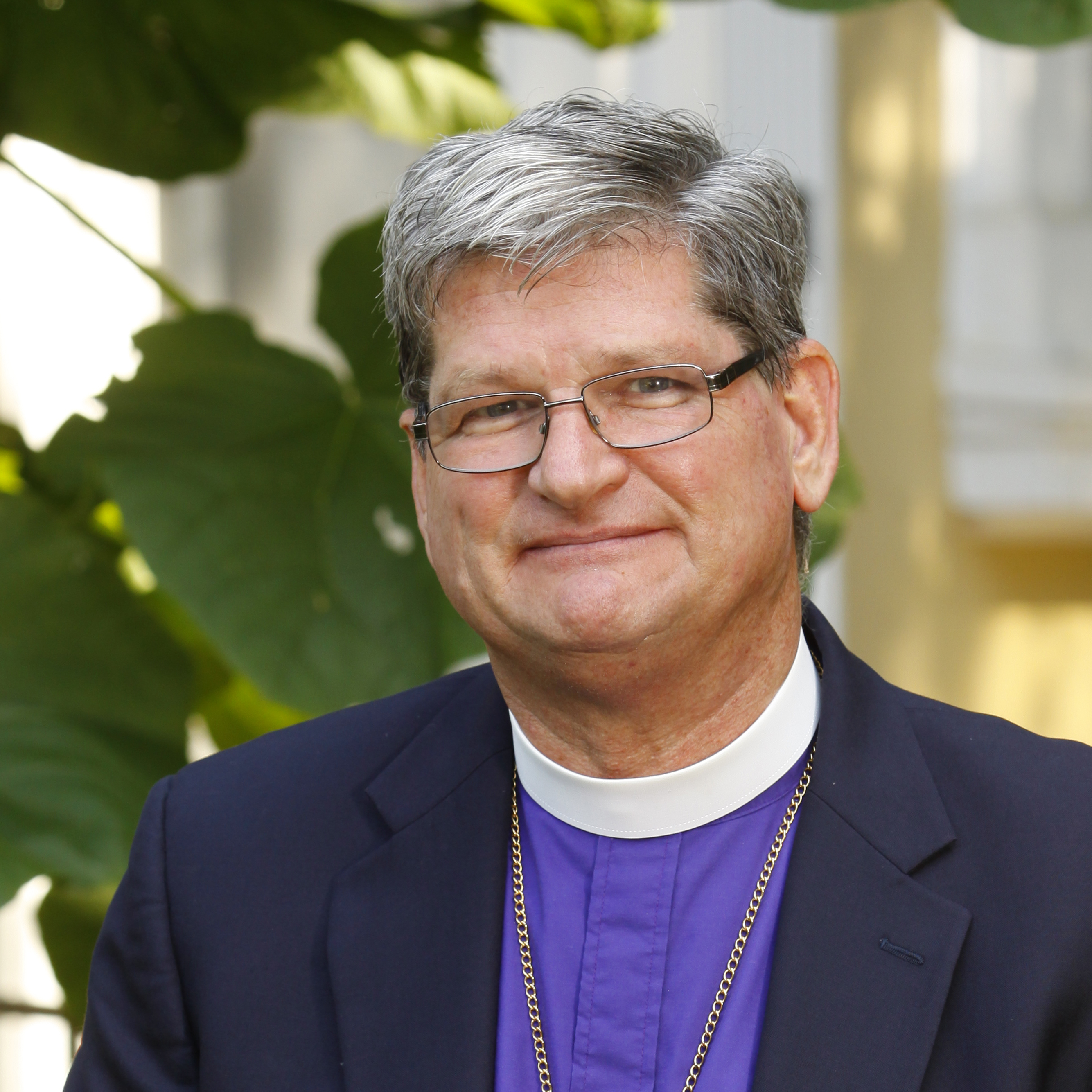 Dear People of the Diocese of New Jersey,

He has told you, O mortal, what is good; and what does the Lord require of you but to do justice,
and to love kindness, and to walk humbly with your God? Micah 6:8

Just as we enter the weekend during which we honor The Reverend Dr. Martin Luther King Jr, the President of the United States offers graphic proof that racism and bigotry continue to infect the hearts and minds of the people of this nation. Speaking to a group of lawmakers in private, Mr. Trump questioned why this country should “take in persons from ‘sh*thole countries’ like Haiti and Nigeria. Although Mr. Trump has subsequently denied he made these statements, it is clear he did make them. As Fox News reports, “Despite Trump’s denial, multiple sources have confirmed what was said, and the White House did not deny it overnight.” Mr. Trump’s comments should be condemned by all people of good will in the strongest terms.
.
The Diocese of New Jersey rightly prides itself on its wide diversity. Among our committed faithful are persons from a wide range of African countries, including Nigeria, as well as from Haiti. (In fact, we have just recently welcomed Fr. Joseph Hyvenson, a native born Haitian, to serve as Priest-in-Charge of St. Mary’s in Pleasantville). These faithful persons not only bless us; they bless the communities of which they are a part and they bless this nation.
.
Beyond the President’s appalling comments, racism is manifested by its real effects on people in New Jersey and across the nation. This past September, The Anti-Poverty Network of New Jersey and the Structural Racism and Poverty Working Group issued a comprehensive report titled The Uncomfortable Truth: Racism, Injustice and Poverty in New Jersey which detailed how racism cripples a significant portion of our citizenry. Racism continues to stack the deck against people of color in terms of poverty, housing, economic justice and employment, unfair treatment by the criminal justice system, education and more. This report should be “read, marked and inwardly digested” by us all.
,
In the final speech he ever gave, I See the Promised Land, which he delivered in Mason Temple in Memphis Tennessee on April 3, 1969, Dr. King invited his listeners and all people to “develop a kind of dangerous unselfishness.”[1] Can you imagine if we were all “dangerously unselfish?”
.
On this weekend, we have an opportunity to open our hearts and minds anew to the call racial justice and reconciliation and to engage in some “dangerous unselfishness.” There will be many local Martin Luther King, Jr. observance activities across our communities. I encourage everyone to participate in whatever ways you can. Take time this weekend to read The Uncomfortable Truth: Racism, Injustice and Poverty in New Jersey. Read or listen on YouTube to one of Dr. King’s speeches. I See the Promised Land will bring you to tears.
.

I am grateful for the work of Deacon Debi Clark and the members of Youth Council who, over the past couple of years, have a hosted a Day of Service at Trinity Cathedral on Martin Luther King, Jr. Day. The event will take place again this year from 10:00 until 3:00 PM. It will include a wide range of service activities in which we can all engage: Assembling ditty bags for Seamen’s Church Institute; Crafting knot blankets for Project Linus; Decorating placemats for Meals on Wheels; Making get well cards for Children’s Hospitals; Wrapping cutlery for St. Mary’s, Keansburg, Grace’s Kitchen, Plainfield and Trinity Cathedral Soup Kitchens; Making paracord bracelets for Project Gratitude.
.
While sponsored by our diocesan youth, this is an event for persons of all ages. This year we will be joined by a wide-range of additional supporters: Princeton YWCA; AmeriCorp Princeton; The College of New Jersey; St. Paul’s Episcopal Church, Bound Brook; St. Thomas’ Episcopal Church, Alexandria and Anchor House, Trenton
.
There will be a Eucharist and the offertory will go to Anchor House of Trenton which works with runaway youth.
.
It will be a great day. I hope you’ll join us and hope I see you at the Cathedral this Monday.
.
May the God of peace and justice be with you.
.
Yours in Christ,